Understanding the impact of a Sudden Death 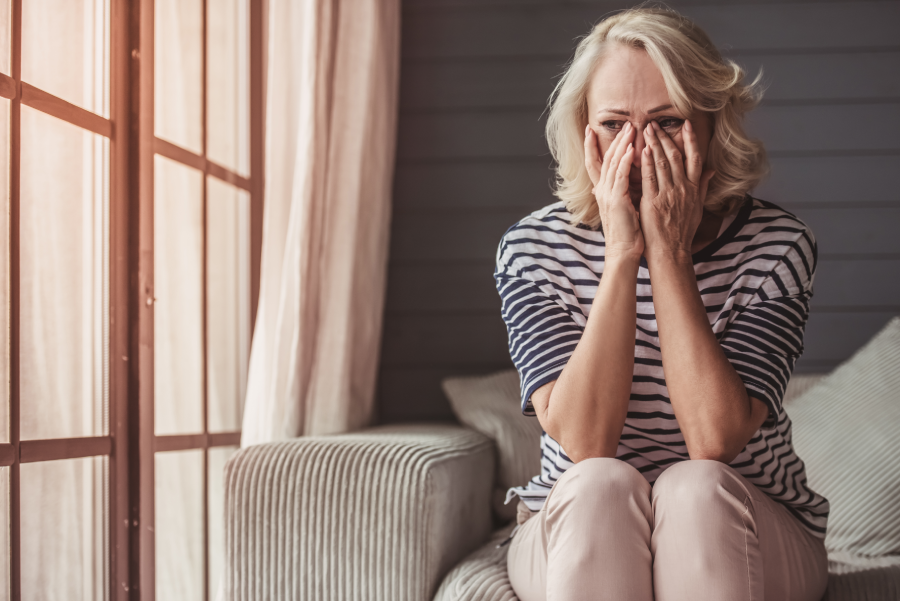 The death of someone we love is life-changing for all those involved. The hard road we find ourselves on can be almost intolerable. Unless we have support from others.

When the loss is sudden, unexpected, or violent and there is a loss of control over events, it is often described as a ‘traumatic bereavement’.

However, experiencing traumatic death can literally destroy everything that an individual has ever believed to be true about the world and themselves. With this, there is often a profound feeling of confusion and a sense of loss of who they actually are-their former identity diminished.

The world is literally turned ‘upside down’ for all of those involved.

There are four main types of problems that may arise after someone close to you dies in a traumatic circumstance: Problems dealing with the shock and disbelief, the trauma. Problems with grieving and with anger and self-reproach. Significant problems with change.

In addition, many symptoms of trauma, grief and loss can manifest themselves into symptoms within the body, including pain, headaches, panic attacks, tense muscles, racing heart, sweating, breathlessness, tight chest, and sleeplessness.

Unfortunately, these symptoms can often be misinterpreted and misdiagnosed as symptoms of illness. In reality, these are all natural symptoms, and in time they will subside.

Recovery:
Following a traumatic bereavement, a significant difference can be made to the long-term recovery of families and individuals, with early intervention of counselling support, and in time the pain will diminish.

We do not go back to being the person we were before our loss.

We learn to live with it. 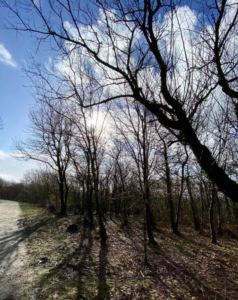 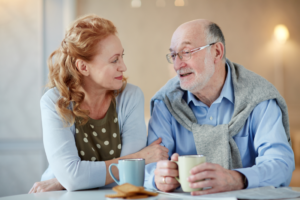 Talking through grief and bereavement

Fundamentally, bereavement is sadly something we all are going to experience in our lives at some point. It is a unique experience for everyone and

Due to the current social distancing rules in relation to the COVID-19 pandemic, I am currently seeing clients virtually on Zoom or via telephone calls. 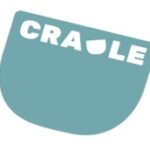